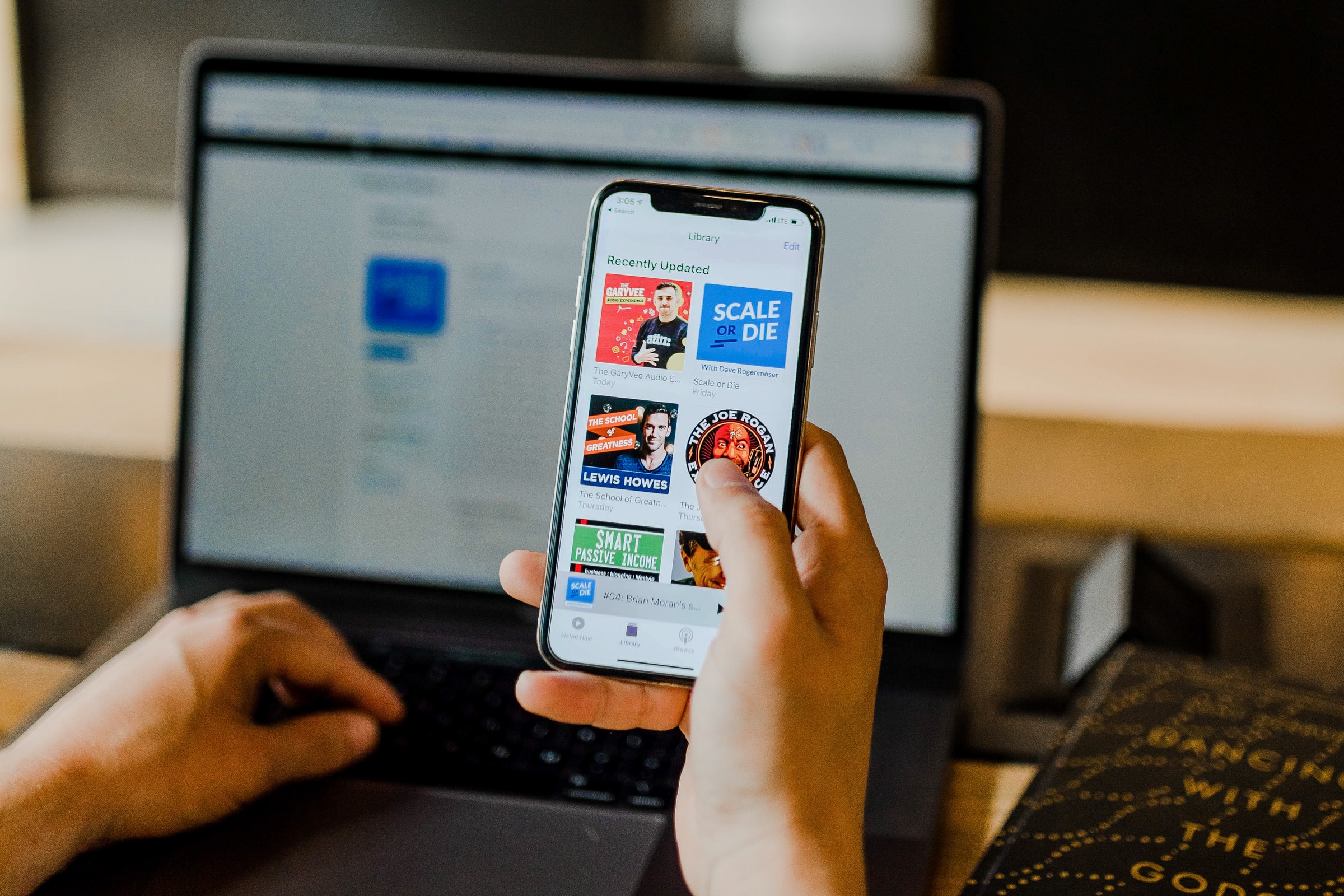 I want to talk about Big Tech.

In 2015/16 I restructured my SMSF share portfolio. I sold my Australian bank shares in 2015 and  I was looking to diversify my share holdings into more secular growth themes and decided to start investing directly in the US stock markets.

At the time, I was told by an experienced investor that there is no way I should consider buying Amazon at US$700. Thankfully I chose to dismiss that advice. The stock has risen 5 times or 395%. My only regret is not buying more.

I remain a holder of Apple, Amazon and Microsoft and am rueing my decision to sell Alphabet (GOOGL) a couple of months back. Over the five years, I have learnt the hard way – taking profits on these tech giants is prudent but forgetting or missing the pullback to buy back is a painful lesson in not riding the secular growth tailwinds.

Even the investing guru Warren Buffett admitted at the latest Berkshire Hathaway Annual Meeting that selling some Apple stock “was probably a mistake.”

In my upcoming second book, Shareplicity 2 A guide to investing in US stock markets (July release) I discuss secular trends; but today I want to highlight that time and again both analysts and investors have underestimated the capacity for the technology giants to keep investing for earnings growth.

Coming into the latest quarterly earnings reports in the last week of April, the stock prices of the giants rallied. Buoyed by the sell-off in the US 10-year Treasury from over 1.7% to a low of 1.56%, investors piled back into the FAAMG stocks. Facebook, Amazon and Google rose over 13% and Apple and Microsoft almost 10%.

Although the quarterly results were described by commentators either as perfection or outstanding, judging by the post result stock price movements much of the good news was already discounted.

However, the secular tailwinds remain in play – in no particular order, e-commerce (only 20% of US retail sales), cloud services (15% of global work is estimated by JP Morgan to be cloud based), digitalisation and a new growth cycle for iPhones underpinned by demand for 5G-enabled smartphones.

Microsoft’s Chief Executive Officer, Satya Nadella stated in the press release “Over a year into the pandemic, digital adoption curves aren’t slowing down. They’re accelerating, and it’s just the beginning”.

Looking at the analysts’ responses there were stock price upgrades across the board. Some of the more bullish analysts at Raymond James have raised the stock price targets for Apple in 2021 to US$180. Alphabet (Google) received an upgrade from Deutsche Bank to US$3050; JPMorgan Chase’s Amazon target price is one of Wall Street’s highest at US$4600.

Microsoft also received an upgrade with an outperform rating at Morgan Stanley and Goldman Sachs is at US$340. New price targets for Facebook come in at US$400 from Credit Suisse, Evercore ISI and US$410 from Barclays.

Based on the upward revisions, there is at least 30% potential price upside to the tech giants compared to the Wall Street’s analyst forecasts.

When it comes to valuations, according to veteran US billionaire investor and philanthropist Lee Cooperman, you shouldn’t be too worried. Post results he told CNBC that compared to 1972, when the US 10-year Treasury was at 6.5%, the FAAMG valuations relative to the Nifty Fifty at that time are not stretched, particularly given the strength of the balance sheets and immense cash flow generation, such as US$22bn for Apple.

There are however some short- to medium-term headwinds, including a potential rise in the US 10-year Treasury to 2% plus; supply chain constraints with a shortage of semiconductor chips; potential cost pressures and a general ongoing rotation into the re-opening/reflation trades. Equally, 2022 earnings will be coming off a much higher base.

Own Apple don’t trade it

Jim Cramer famously quipped ‘own Apple, don’t trade it’.  And in the current markets I agree.

If you don’t already have exposure to Big Tech, most opportunities to buy the giants directly or indirectly via an ETF such as the Invesco Nasdaq ETF QQQ (which gives a market cap 41% weighting to the FAAMG stocks) will present themselves over the next few months.

Longer term, these technology companies have proven resilient and been able to disrupt and create products and services we never knew we wanted or needed. The tailwinds of secular growth remain strong. You only need to remind yourself how many times you use or access a service provided by one of the tech giants to know just how much they are a part of our day-to-day lives. Big Tech is not going anywhere, and when the cyclical reflation bulls turn to bears, the FAAMG stable will be back in fashion as the stocks that just keep-on-keeping-on.

Danielle Ecuyer has been involved in share investing in Australia and Internationally for over three decades, both professionally and personally. Her first book Shareplicity A simple approach to share investing (Major Street Publishing RRP $29.95) was a best-selling business book in 2020 and her second book Shareplicity 2 A guide to investing in US stock markets (Major Street Publishing RRP $34.95) is out in June. For more information visit www.shareplicity.com.au 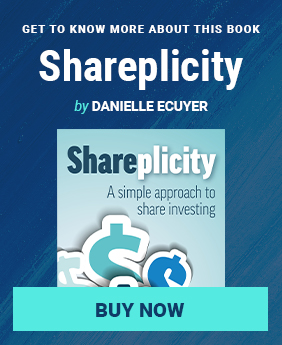